The Takahe and the Law of Unintended Consequences 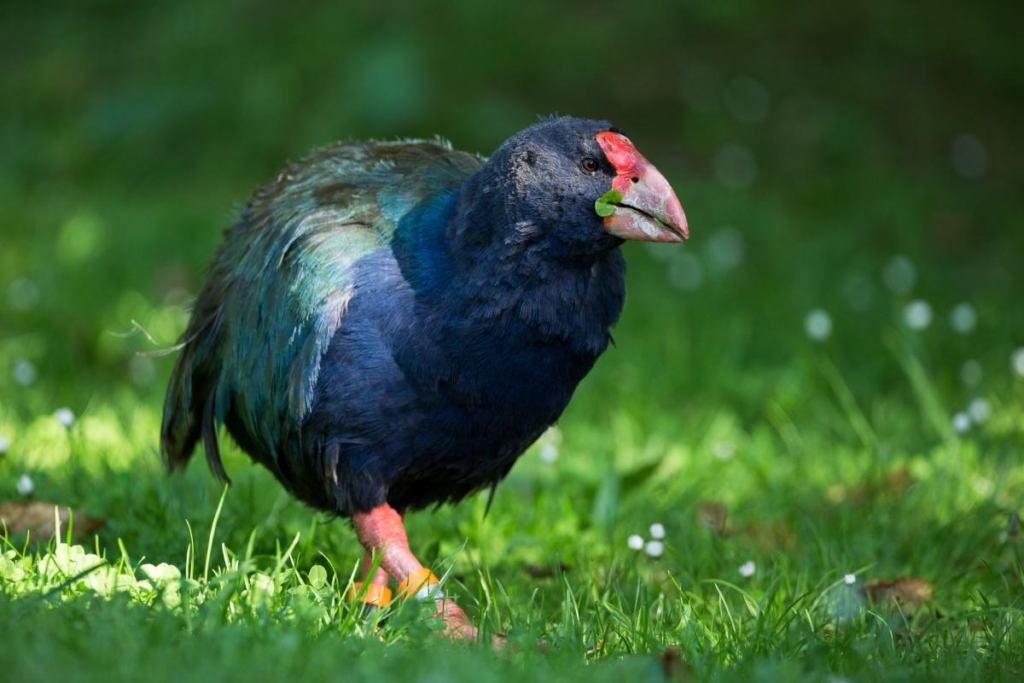 On a recent family vacation to New Zealand I was struck by the law of unintended consequences. Prior to the British settling New Zealand a couple hundred years ago, there were no mammals on the islands. None. No sheep, no monkeys, no tigers, no cows, no horses, no mice, no rats. Nothing. Instead, New Zealand had a phenomenal bird population. The bird life was abundant without any natural predators.

Consequently, when humans came to populate the island there wasn’t an abundant food source and not everyone wanted to be a vegetarian. Humans introduced rabbits to both the north and south islands. Hard to argue against a good hearty rabbit stew? To introduce commerce, humans thought possums might thrive in New Zealand and therefore establish a fur trade. They did and the fur trade was born. The problem (unintended consequence) was that rabbits and possums bred like, well, rabbits. Because they were not native to the area, they had no natural predators. Faced with overpopulation, to solve the issue someone had the bright idea to introduce stoates into the mix. Stoates are like weasels. They controlled both the rabbit and the possum populations, but decimated the birds. Decimated. It turns out that stoates will hunt both rabbits and possums but not when the birds are an even easier prey. And not just the birds, but their eggs as well. The problems got even worse. To pile on, a few rats had booked passage on the boats. Rats love eggs. And if any animal is impossible to eradicate it might be the rat.

The takahe is a beautiful flightless bird. Their feathers are very dark and shimmer blue in the sunlight. They were headed toward extinction dues to the introduction of all of these mammals.  In fact they were declared extinct, but then someone found about 200 living in the wild. Everyone thought they must be a really hardy bunch of takahe, so they were left alone. Their population soon dwindled down to 40. With human intervention, the population has risen to 250. We saw this flightless bird in a zoo-like area on the South Island (their enclosure was roughly 40 yards on a side). We saw three – two parents and a baby, which represents more than 1% of the total population.

Let me further illustrate the point . The New Zealand or Haast Eagle (among many, many other bird species) is now extinct. The Haast Eagle had a wingspan one third larger than the American Bald Eagle with an amazing 9 to 10 foot span. I have seen beautiful Bald Eagles flying near my home—they are huge birds, it is hard to imagine one that is so much larger and even more majestic.  Staggering to think. The unintended consequences of a very hearty rabbit stew was the extinction and near extinction of so much of the native bird population in New Zealand.

Unintended consequences can occur in architecture as well.

Cooking smells that waft up a two story foyer and into a master suite is one. (We just wanted a magnificent entry to our dream home, not to smell onions all night long.) How about a noisy ice maker that coughs and sputters just as the drama unfolds in the movie that you are watching. (We just wanted a big beautiful open floor plan, we didn’t think about noisy kitchen appliances.) Actually we did, and we bought a quiet dishwasher, but we never even considered the ice maker. How about sunlight streaming into your bedroom at the break of dawn. (We just wanted a home with plenty of glass because our property has so many gorgeous views.) Some people love this, others just want another hour of sleep. Each of these examples should be a choice, not an unintended consequence.

A product representative came to my office and exclaimed that he had a GREAT new product that would solve all of my architectural problems. I listened to his presentation and then, because I was impressed, said that we should schedule the next meeting right now. He got out his smart phone and clicked over to his calendar. I said anytime around five years from today. FIVE YEARS?!?!? Yes, I said, by then we will learn everything we need to know about your new (read unproven) product. And just so you know I did follow up on that material and while it was very promising, not surprisingly there was a glitch in the initial version, which has subsequently been corrected. This is the attitude and actions that any decent architect with 20 years of experience will take.

Let’s end this essay on a positive note. Off the coast of New Zealand’s South Island, there is a much smaller island, Stewart Island. Off the coast of Stewart Island is an even smaller island, Ulva. With a massive, massive effort, all mammals have been eradicated from Ulva. Now the bird life thrives again on Ulva. The island has become a tourist attraction. Kiwis run wild. Bird songs float in the air. No bird alive on Ulva has ever seen a predator.