Where Does Design Inspiration Come From? 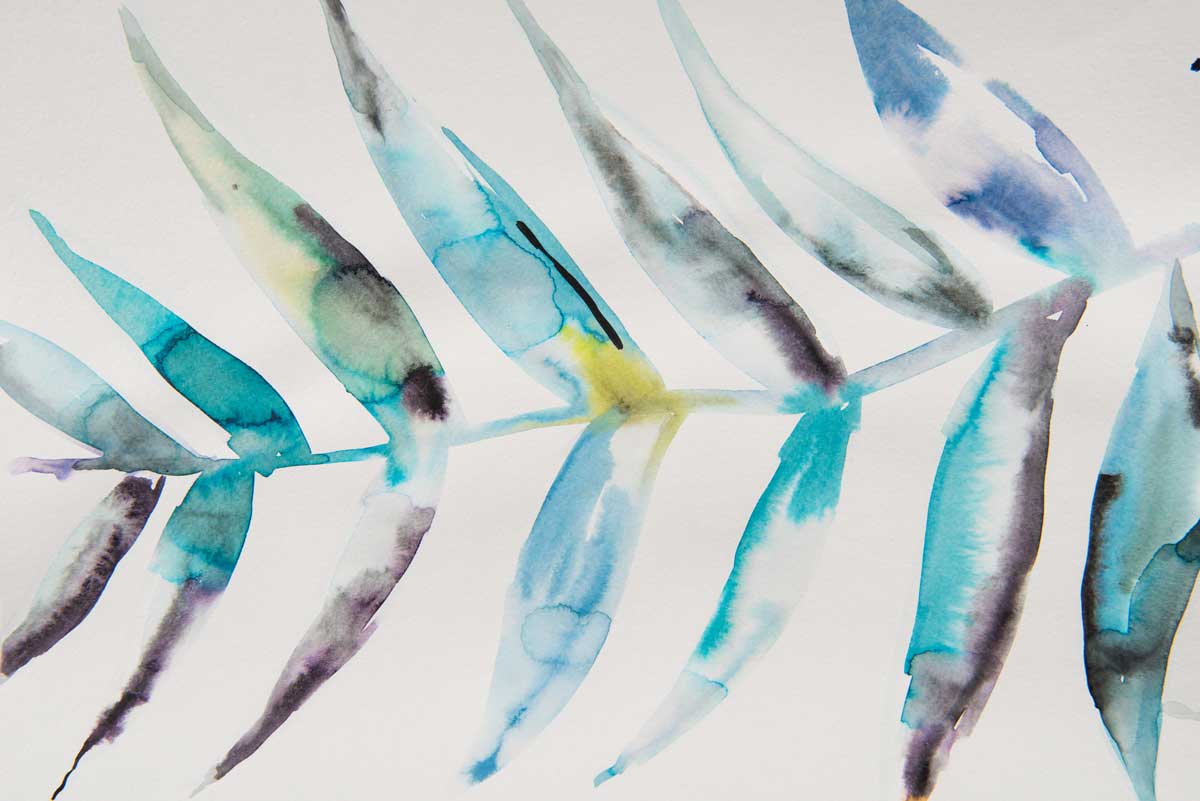 For that last ounce of inspiration: Architecture is a team sport

When you are an architect who works on designing custom homes, you are continually looking for inspiration to inform the design. You have to be inspired to create one of a kind dream homes, so when people ask me where do I get my design inspiration, I answer that it is a bit like a recipe. You have a dash of the owner’s personality, a pinch of the classics, a heaping of the client’s needs, a shake of site conditions, and finally a sprinkle of wisdom from the larger design team.

The clients’ input is the most crucial part. I work with every client to uncover their hopes, dreams, and needs for their new home. Most clients go through the Clarity Session and provide the answers and followup to all my questions, and then rely on my professional experience to bring to them a design that meets all of these needs. There’s a back and forth through the process and a refinement of all the details until we’ve nailed it.

For some clients they become deeply involved in every aspect of the design. For Andrea and Ken’s house, Andrea was that unique client, who herself has a design background—she’s an artist. When we were designing the living space, for example, and we were working on the cabinetry design for the TV and fireplace I would do the 3D drawings and then Andrea would trace over them and modify the look. Although this was a discovery process for us both, my contribution was more on the technical side — about distances and overhangs. She knew exactly what she wanted and needed my expertise to bring it to life. The collaboration worked well because we both focused on what would make her and her husband happy.

When I was a very young architect just starting out, my boss was famous in the region. One day, a contractor came up to him with an idea and my boss said, ‘If you build this project exactly as it is already drawn here, you’ll be doing something awesome.’ He’d made it clear he didn’t want any input and subsequently, we didn’t get any more ideas from that contractor…. Months or even a year went by before I realized what a terrible thing that was. That project may already have been a “100,” but what if the contractor’s idea made it “101”?

From that day forward, I was committed to thinking of architecture as a ‘team sport.’ Where the design was improved by the input of those working on the project. On almost every project, the contractor will look at the drawings, early on in the construction, with very fresh eyes. Meanwhile, I’ve been working with the client on this same project for up to a year. The contractor might say, “Did you ever think of this instead?” Sometimes that idea is genius; other times, not. But I always encourage contributions with “Wow, what a great idea” because we never want to shut that valve off.

For Amy and Bob’s house, I had drawn a column design and the contractor thought it was good, but that he could do better. He did. The column was 10 feet tall and a foot wide on each side. The contractor built two versions that he liked better mine. For one of them, I said, “You nailed it” and we used it.

On that same project, the interior designer, Michael Hall, looked at the center tower feature and the ceiling height in that area. ‘These changes could make the space more intimate,’ he said. As a result, we lowered one area and uplit several beams, giving a welcome sense of enclosure and warmth in the space. From then on, we collaborated. 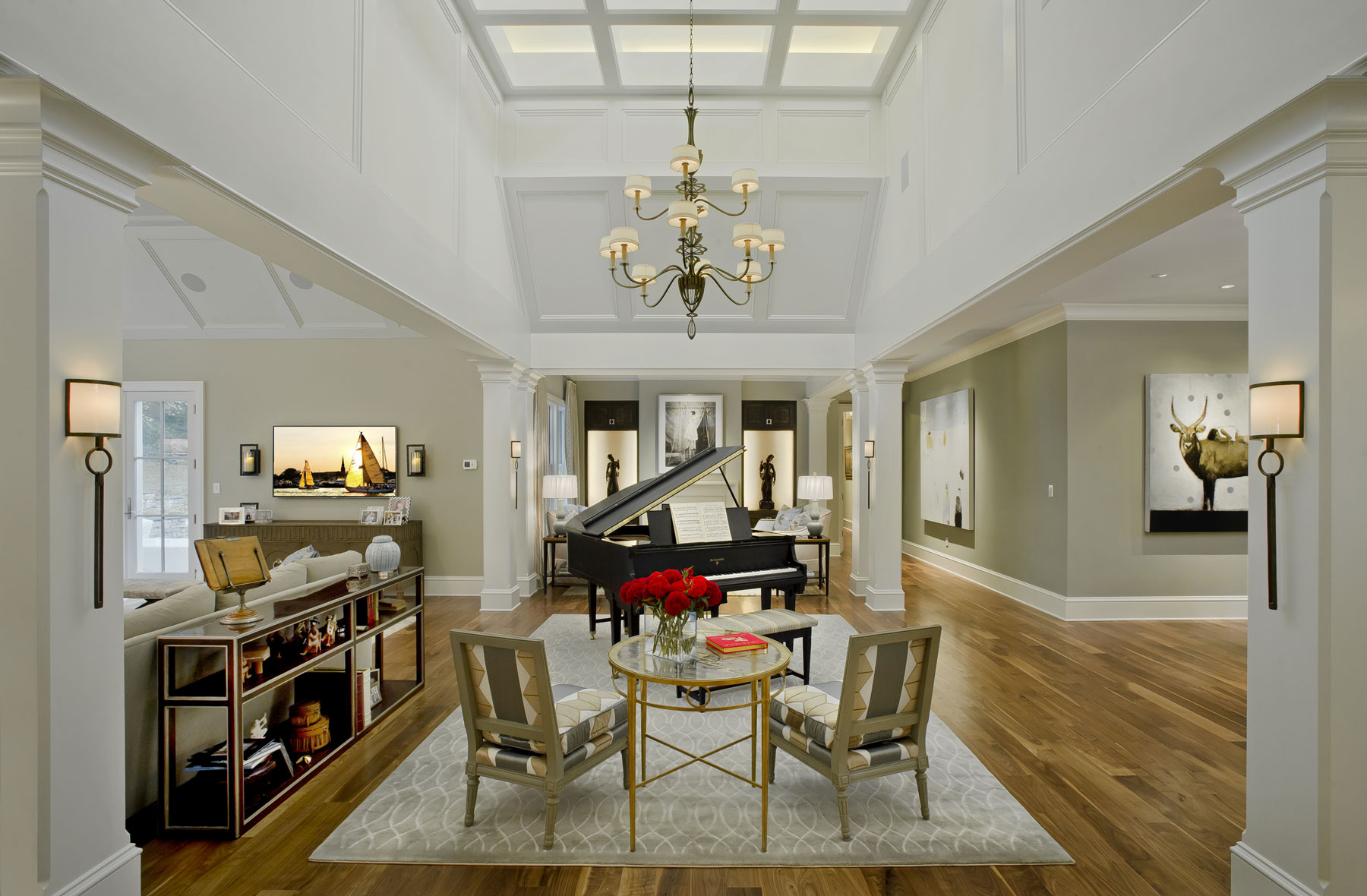 The muse of a project comes from the client, sometimes their children, their pet, their work, their history. No two designs are ever the same, because no two clients are the same. It used to worry me because I didn’t know exactly where the ideas came from and then I realized inspiration is all around you, you just have to be open to it.